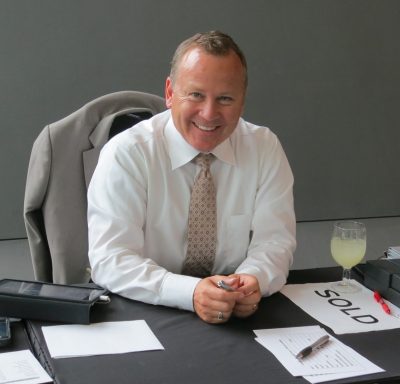 In a short period of time, Dave became one of the top producers on the sales team.  His ability to produce outstanding results led him to a successful 7-year career as a Business Manager.  Dave continually exceeded dealership targets, manufacturer targets, and customer satisfaction.

This became the platform for Dave to be recognized as a leader and was promoted to Sales Manager.  During that time, Dave found his natural ability to motivate and train his sales team.  He became a mentor to many who have continued on to top-level careers in the automotive industry.

Dave was promoted to General Manager with one of the largest dealer groups in Canada, the Birchwood Automotive Group. This group is one of Automotivaters largest longstanding training partnerships spanning over 20+ years.

Dave was presented with an opportunity to move to Edmonton Alberta to repair and create one of the biggest Honda Powerhouse dealerships in Alberta.  Within the year, the store consistently became the number one volume Honda dealership in Edmonton.

Dave has always had a passion for training and motivating to achieve exceptional results in his profession.  He brings with him a wealth of knowledge and practical experience of what it takes to be successful in this industry.

Dave married his high school sweetheart and together they have raised two beautiful children. He currently resides in Winnipeg, Manitoba, Canada.